On 17 and 18 September, Minister of Migration and European Affairs Astrid Thors will visit Stockholm where she will attend a ministerial conference on the EU Strategy for the Baltic Sea Region organised by the Swedish Presidency. The main theme of the meeting is the EU’s Baltic Sea Strategy promoting cooperation around the Baltic Sea and aiming at a clean and healthy Baltic Sea and a strong and successful economic area. The EU Strategy is to be adopted by the European Council in October.

The ministers for EU affairs are to conclude the conference by adopting a joint declaration with a commitment to undertake the measures contained in the EU Baltic Sea Strategy. In addition to the contents of the strategy, the Stockholm conference will also discuss how the strategy forms a new model applicable to the Union’s various regional challenges. A similar strategy is currently being prepared for the development of the Danube area.

On Thursday, 18 September, HM King Carl XVI Gustaf will host a prize-giving ceremony where the Swedish Government Baltic Sea Water Award will this year be presented to the Helsinki Commission (HELCOM), which is the governing body of the Convention on the Protection of the Marine Environment of the Baltic Sea Area. The same day, an exhibition on the cooperation in the Baltic Sea region will be opened in Stockholm. 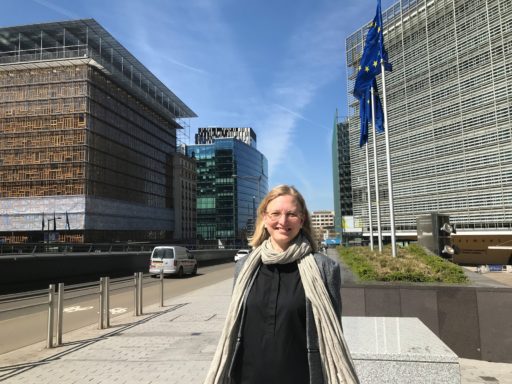 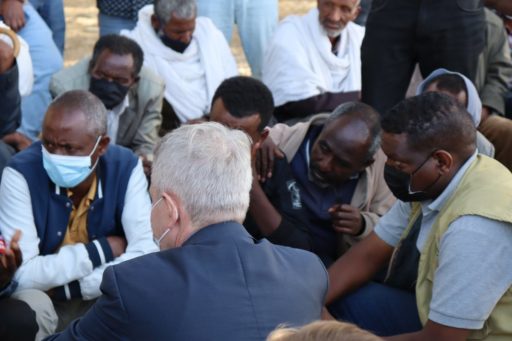 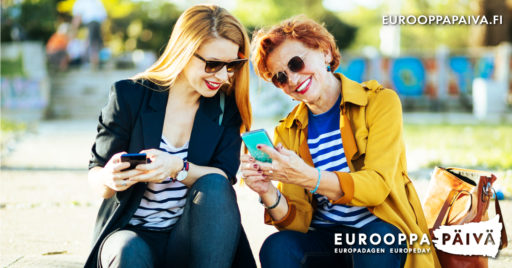