The EU General Affairs and External Relations Council (GAERC) will meet in Brussels on 16 and 17 November. Key themes of the meeting include preparations for the December European Council, Sustainable Development Strategy and the post-2010 Lisbon Strategy, preparations for the EU-Russia and EU-Ukraine summits, military crisis management operations in Bosnia and Herzegovina and Somalia, the effectiveness of development cooperation and the promotion of democracy. Foreign Minister Alexander Stubb, Minister for Foreign Trade and Development Paavo Väyrynen, Minister of Defence Jyri Häkämies and Minister of Migration and European Affairs Astrid Thors will participate in the meeting.

In its general affairs composition, the Council is to start preparations for the December European Council (10-11 December) in which the Heads of State or Government will discuss entry into force of the Lisbon Treaty, the economic situation and the EU’s positions for the forthcoming Copenhagen conference on climate change.

The new Commission is to present a proposal for the post-2010 Lisbon Strategy. Further elaboration of the proposal will also give due attention to the work carried out by the so-called committee of wise men, to be completed in the course of spring 2010. The General Affairs Council will discuss guidelines needed to lay down the foundation for the Lisbon Strategy. Finland places particular emphasis on stronger political commitment to strengthen European competitiveness, and stresses the importance of issues such as the functioning of the internal market, innovation and skills, climate and energy policy, and employment and social policy.

The Ministers will also discuss priorities for the Sustainable Development Strategy and its further development. In Finland’s view, it is now the time to consider the incorporation of new challenges – such as clean technology, low-carbon economy and sustainable use of natural resources – into the strategy.

The Council’s agenda includes preparation of the EU-Russia summit. In their discussion, the Foreign Ministers are to address impacts that the economic crisis has on Russia, the situation in North Caucasus and the shared neighbourhood. Finland is of the opinion that action to involve Russia in cooperation is the EU’s best policy option. Finland highlights the importance of extensive efforts to further cooperation in all sectors, including rule-of-law and human rights issues, climate policy and border region cooperation.

The Ministers will also discuss preparation of the EU-Ukraine summit. Summit themes to be addressed include issues relating to the economic crisis and energy, the situation in Ukraine and the country’s presidential elections and visa issues. In Finland’s view, the EU should support Ukraine’s development and rapprochement with the Union. The EU’s commitment and Ukraine’s flexibility are also key issues in negotiations on the Association Agreement and Free Trade Agreement.

Following the Palestinian President’s announcement about not standing for elections, the Middle East peace process was included in the Foreign Ministers’ agenda. According to current information, parliamentary and presidential elections are to be held in the Palestinian territories in January. With Abbas’s announcement, a number of issues have now become unclear. In Finland’s opinion, the EU should actively consider its role in the present circumstances and be prepared for the consequences of different developments.

The Council is to adopt conclusions on the EU’s relations with Belarus, the continuation of sanctions and the possibilities to support the country’s development of democracy. The Foreign Ministers will also discuss the development of the EU’s civilian capabilities and the related challenges.

The joint session of the Foreign Affairs and Defence Ministers is to adopt conclusions on the European Security and Defence Policy, the tenth anniversary of which is celebrated this year. In addition, the Ministers will discuss the situation in Bosnia and Herzegovina and the future of the Althea crisis management operation in the country.
The Defence Ministers will discuss EU crisis management activities in the vicinity of Somalia, for example, the naval operation Atalanta and possible wider EU action to stabilise the area.

A training operation to support the development of Somalia’s security sector is considered the strongest option. The meeting will also discuss capabilities of the European Defence Agency (EDA) and adopt the EDA budget for 2010. The EDA Steering Board made up of the Defence Ministers will also hold a meeting in connection with the Council meeting.

The joint session of the Foreign Affairs and Development Ministers is to adopt conclusions on the promotion of democracy in EU external relations and discuss the advancement of democracy development in Afghanistan. The Finnish view stresses the broad-based definition of democracy seen closely interlinked with human rights, rule of law development, democratic governance and anti-corruption activities. 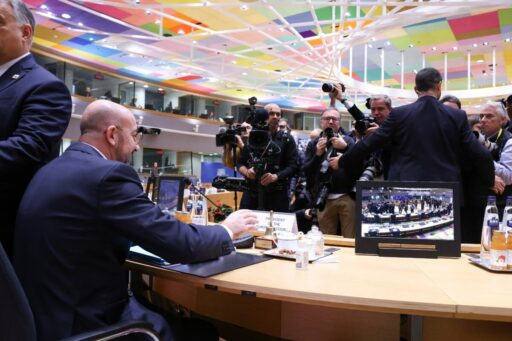 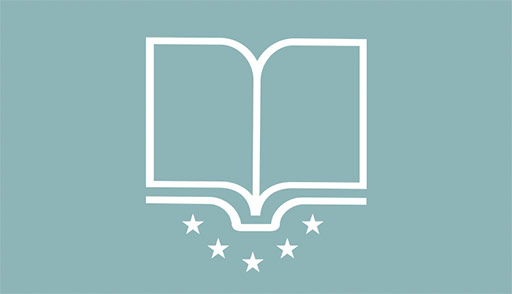