The European Union has appointed Counsellor Pia Stjernvall to the position of Deputy Head of Mission of the European Union Police Mission in Afghanistan (EUPOL). The aim of the mission, the EU’s second largest civilian crisis management operation, is to strengthen police services and the rule of law in Afghanistan. The mission has a total of some 350 professionals in its service, 35 of them Finns. We asked Pia Stjernvall about who she is and what expectations she has as she takes on this new, challenging role.

– I am a Counsellor for Foreign Affairs in the service of the Ministry for Foreign Affairs, where I have worked for almost my entire career. I come from Lappeenranta and graduated from the University of Lapland. I have spent about half of my career abroad, working in various posts in St. Petersburg, Budapest, Vilnius, Nairobi, Afghanistan and, for a short time, in Manila.  I have a 22-year-old son who is studying in China. 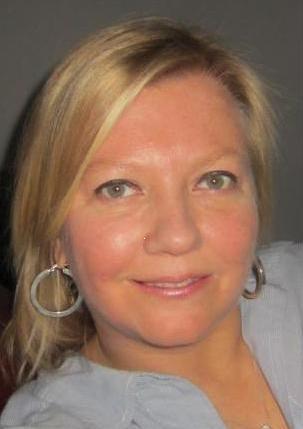 EUPOL is a new challenge for me. It’s refreshing sometimes to change to other types of tasks, and it’s great that this is possible. EUPOL faces a challenging period. Its mandate will change at the start of next year, and with the change EUPOL will focus on more strategic work. The intention also is that EUPOL will make itself redundant within a few years, and that most of the tasks can be transferred to the Afghans and possibly other international actors.

What are the objectives of the EUPOL mission in Afghanistan? What are the greatest challenges?

– The objectives of the EUPOL mission are mainly to support the reform of the Ministry of the Interior, improve the professional skills of the police, increase the number of policewomen and to enhance the effectiveness of their work. The aim is also to strengthen gender-related rights and human rights thinking in the police force, and to improve the cooperation of the police and prosecutors. 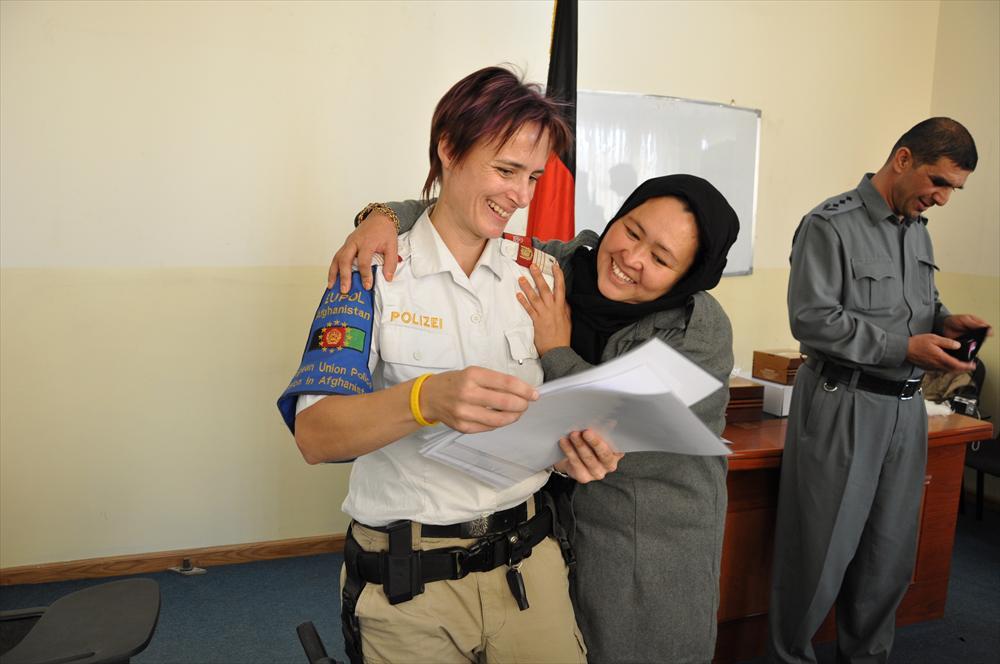 One of the main tasks of the EUPOL mission in Afghanistan is to train skilled civilian police. In the picture, an Afghan woman is receiving her certificate of training.

The greatest challenge facing the mission is to shift to an increasingly strategic level, especially in supporting the reforms and strategy of the Ministry of Interior. This requires also that Member States second persons in increasingly demanding tasks to work for operations. There aren’t many individuals like this, and the challenge is how to get people who have worked at high-level positions in the Ministry, for example as a change expert, to come to Kabul to support the reform of the Ministry of Interior.  Similarly, the security situation in Afghanistan is still challenging.

How common is it for women to be appointed to positions of leadership in EU missions? What do you think were your strengths?

– There have been some women in positions of leadership in EU missions, but on the whole it isn’t common. I think that my strengths were a solid knowledge of the situation in Afghanistan, long experience as a diplomat and the fact that during my previous posting to the Embassy in Afghanistan as the second in command and as acting chargé d’affaires, I followed EUPOL’s activities. In addition, the mission considered it important that the management team also includes a diplomat.

Is Afghanistan familiar to you? Do you already know the Finns serving in the EUPOL mission in Afghanistan?

– Yes, Afghanistan is certainly known to me from the past, I was in the country for the years 2010–2012 and for three months in 2013. This country is fascinating and challenging, and a great place to work for anyone seeking a challenging and highly rewarding job. From the past, I know some of the people serving here, both in the mission and in the diplomatic mission. I will soon make the acquaintance of everyone serving in the mission, and the intention is also to meet all of the personnel at the Embassy. In challenging conditions it is important for all the Finns to stick together. 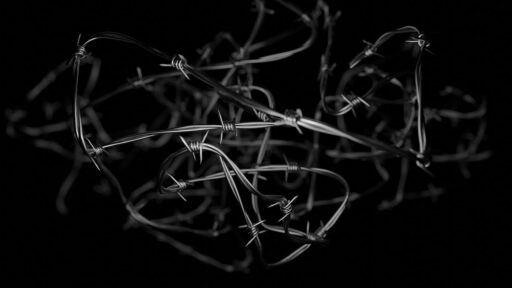 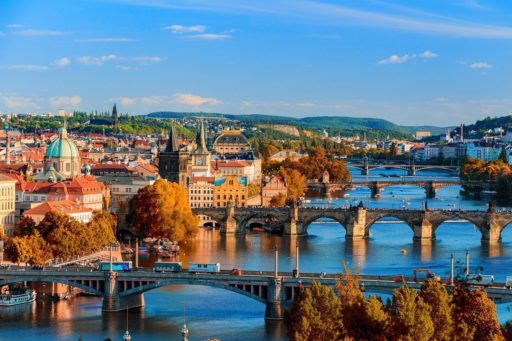 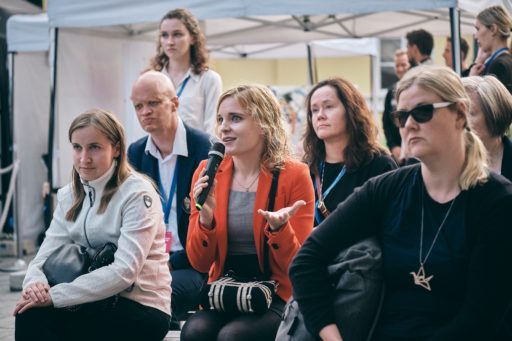